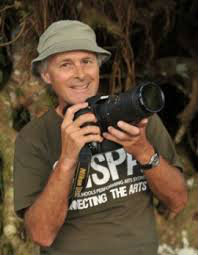 Philippe has visited most of the islands in the country and taken an abundance of photographs, the island of Tanna holds a special place in his heart and inevitably, in his work, which includes close to twenty thousand shots taken over a period of nearly thirty years. Hence his recording and reporting of the Toka ceremonies is of immense historical value.

A vast number of these photographs are available to the general public in the form of postcards or philatelic stamps. Large-size printouts are frequently on display in Port Vila or Sydney, and projections often accompany cultural exhibitions in Vanuatu.

Philippe, who belonged for many years to the agency called ALTITUDE of Yann Arthus Bertrand, is now offering us the opportunity of discovering and enjoying his entire work through the new on-line agency at – www.wakaphotos.com.

Complete the form below to send a message to this owner.